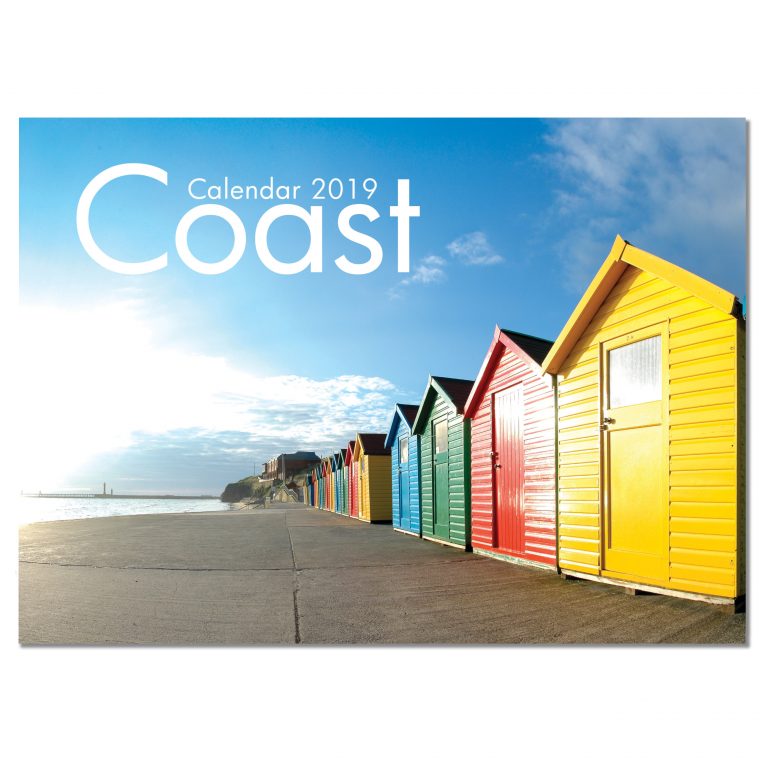 We have added out 2019 calendar to our website. Its another side to the photography business we run and we hope you enjoy it.

Also available here on amazon https://amzn.to/2wFrrWT
Beach huts are front an centre this year and Whitby a jewel in the Yorkshire crown is on the front cover.
This year we have journeyed from Dunbar in Lothian to Guernsey down in the Channel Islands.

Still plenty on the wishlist of places that we want to go but good luck with getting your 2019 calendar filled up with your wishlist. 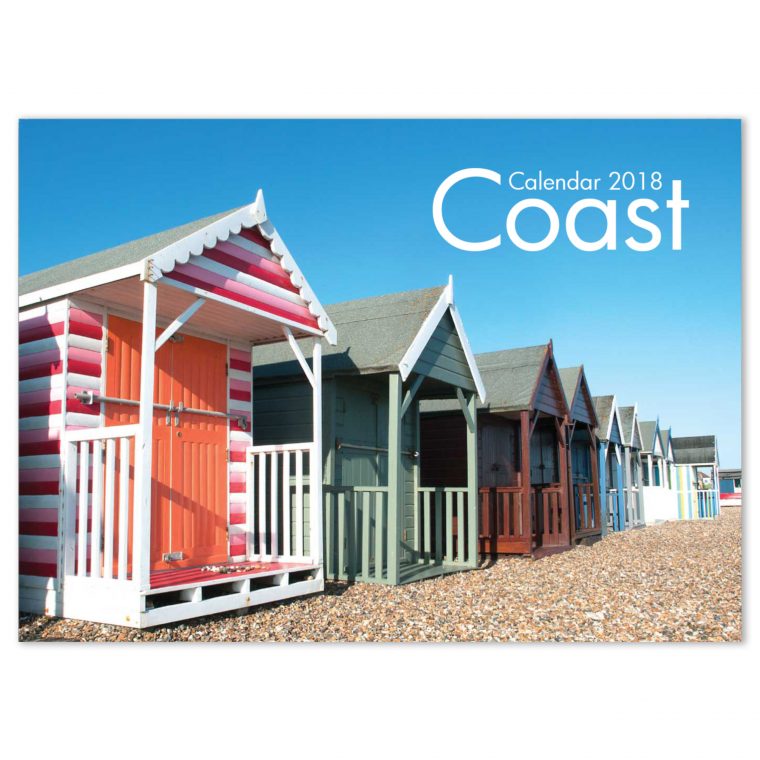 The Calendar 2018 is now available on the right here on the Phrame website, Amazon or on Etsy.
Beach huts are front an centre this year and we have been on a journey the the Beautiful Kent coast and Herne Bay the home of the worlds first freestanding clocktower.

Still plenty on the wishlist of places that we want to go but good luck with getting your 2018 calendar filled up with your wishlist. 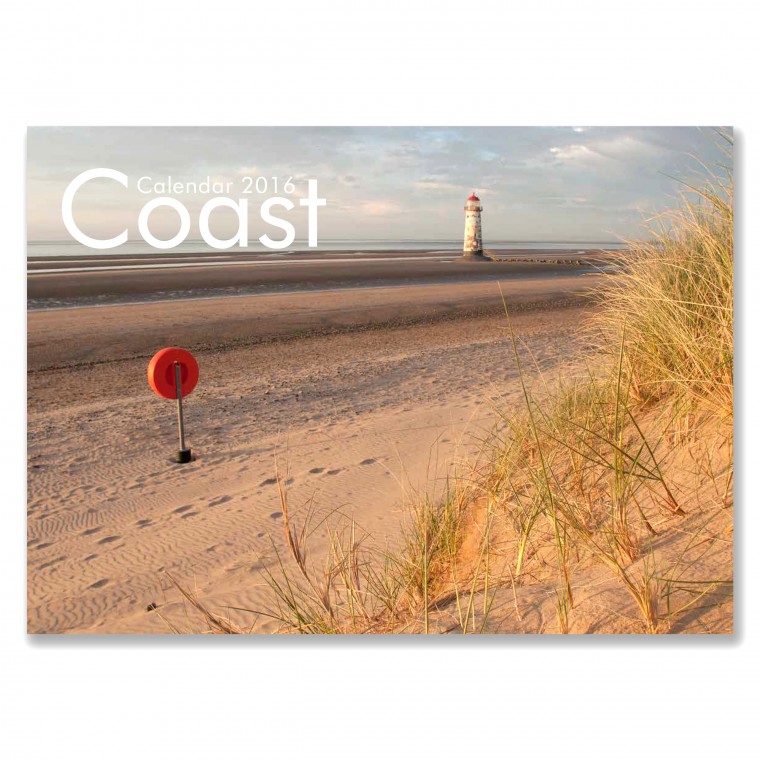 The 2016 Calendar is now available on the website, Amazon and on Etsy for the first time this year.

As a change from Beach huts this year we have gone for a lighthouse in Wales on Talacre beach. The name Talacre is a combination of the Welsh words tal, meaning end, and acrau, meaning acres. In the north-east Welsh dialect, acrau is pronounced as acre.  That said we have some iconic places in this our 2016 calendar with some refereshingly different places. From Berwickshire to Broadstairs we have clocked up at least a few miles in trying to cover some new places.

Still plenty on the wishlist of places that we want to go but good luck with getting your 2016 calendar filled up with your wishlist.

Burnham-on-Sea is a town in Somerset loctaedat the mouth of the River Parrett and Bridgwater Bay. It was a small village until the late 18th century, when it began to grow because of its popularity as a seaside resort.

Burnham on Sea is on the edge of the Somerset Levels, where they meet the Bristol Channel, this has resulted in a history dominated by land reclamation and sea defences since Roman times.

Lighthouses are prominent landmarks in the Burnham on Sea with the original lighthouse known as the Round Tower built to replace the light on the top of the 14th century tower of St Andrews Church. The 110 feet (34 m) pillar or High Lighthouse and the low wooden pile lighthouse or Lighthouse on legs on the beach were built to replace it. The town’s first lifeboat was provided in 1836 by the Corporation of Bridgwater.

A stone pier was built in 1858 by the Somerset Central Railway. Soon afterwards, in 1860, a steamer service to Wales was inaugurated, but it was never a commercial success, and ended in 1888. Burnham-on-Sea railway station was the terminus of the Burnham branch of the Somerset and Dorset Joint Railway. It opened in 1858, closed to scheduled passenger traffic in 1951, and stopped being used for excursions in 1962. The former Great Western Railway station is now known as Highbridge and Burnham. A second pier, built of concrete between 1911 and 1914, is claimed to be the shortest pier in Britain. 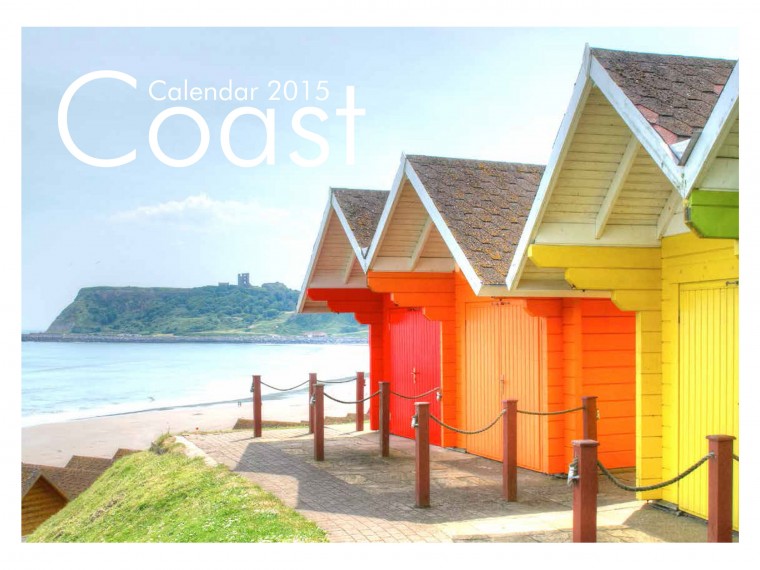 Finally the
2015 Calendars
are now available on the website.

After last years positive feedback and having Whitby on the front, we decided that it would only be fair to have another true Yorkshire seaside jem on the front cover.  That can only be Scarborough. It has historically been part of North Riding of Yorkshire and lies between 10–230 feet (3–70 m) above sea level, rising steeply northward and westward from the harbour onto limestone cliffs. We decided on its inclusion in our Coast 2015 calendar as we were due to attended Seafest in July, a large maritime festival and thought Scarborough’s North Bay beach huts would suit this years event. The calendar contains 12 more iconic Coastal images of the UK. Anywhere from Brixham in Devon to Embleton in Northumberland

Angel of the North

An iconic view point for anyone taking the A1 north or south, The Angel of the North is an incredible structure. It has recently seen action through the Queens Baton Relay in preparation for the Commonwealth Games whilst the baton travelled to Scotland. Designed by Antony Gormley and finished in 1998, when I was there to take this photo of the Angel it was a quiet and cold February morning and as the sun rose unexpected booms from the expansion of the structure nearly became like clockwork. Although derided by some I think is a great piece of contemporary sculpture and a good landmark for the north east to have. We always see it as a point to tick off when we are heading up north to Northumberland. 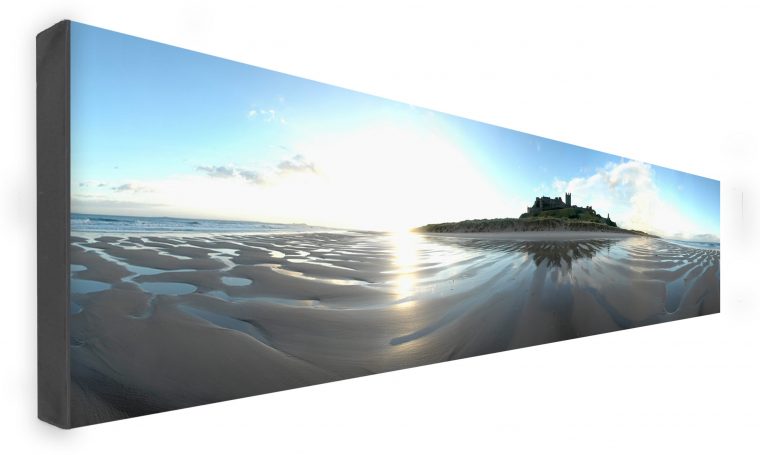 Like Bamburgh Castle and its surrounds? Don’t tell anyone but probably the best beach in Britain has no one on it. Bamburgh Beach has everything. Sand dunes, expansive views to the Farne Islands, a mass of beach for every type of activity and most of all the iconic Bamburgh Castle that looms large from every view. Nestled right atop of the sand dunes it seems constantly changing its look as the weather and clouds roll by.

Southwold beach is one of my favourite beaches, especially first thing in the morning. The reasons are simple, its got a pier, its got fantastic beach huts, its has intrigue all along its length but most of it has sand. Sand that is so fine between your toes it’ll make you giggle all the way to the ice cream shop.